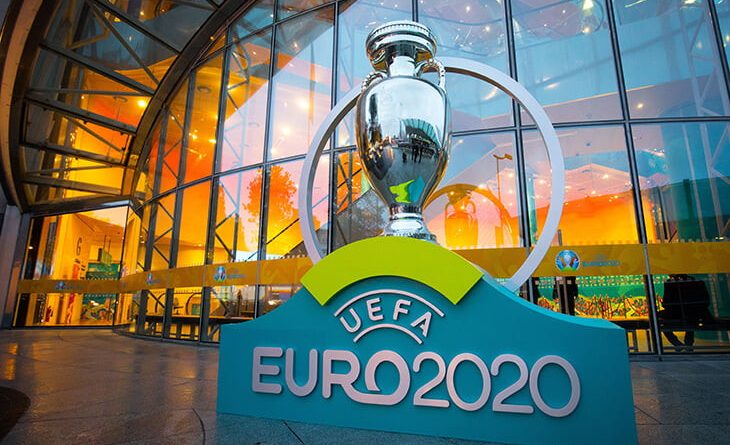 
So the qualifying group stage Euro 2020 came to an end. 20 participants out of 24 have become known. The last four will be determined in March - in the playoffs of the League of Nations.

Three points are important at the moment:

Why will Denmark and Belgium definitely be in the group with Russia?

Euro 2020 will be held in 12 cities and 11 states. This special format means that many teams will also host some of the matches. At the group stage, each of the six groups will be given two base cities where the matches will be held. The host countries that have qualified for the Euro automatically fall into the group with home matches.

Group B will take place in St. Petersburg And Copenhagen, Russia and Denmark are out, respectively, they will not fall into different groups.

Each host will play at least two matches at home. But who will host the Russia-Denmark match (and play three matches at home), the draw will decide November 30th.

Why Belgium? Let's figure it out.

Russia got into the second basket, but the number of possible rivals from the first basket is totally limited for her. Spain, Italy, England and Germany are also the hosts of the championship and have their own groups.

Ukraine And Russia do not stand side by side for security reasons. Thus, out of six teams, only Belgium is available, which automatically falls into Group B.

Why can there be Wales or Finland?

In the fourth basket, as well as everywhere else, there are six teams: Finland And Wales managed to go directly, the rest of the teams will be determined in March.

It should be borne in mind that four host countries of the Euro will play in the playoffs of the League of Nations at once: Ireland, Hungary, Scotland and Romania. Based on the rules of the championship, if the team failed to qualify directly, but retained a chance to get into the playoffs, then during the draw, a place in the home group is virtually assigned to it.

November 30th only two groups A, B are available for the draw, where there is Russia. This shows well that Finland and Wales have only two options.

In the playoffs of the League of Nations, the situation is extremely confusing, because all four hosts of the Euro cannot qualify. To date Scotland, Ireland, Hungary and Romania divided into three divisions. Each path is determined by only one winner (four teams play semi-final-final).

In the scenario, if one of the hosts of the Euro does not qualify for the playoffs, then the empty places in the groups will be distributed by lot.

This is what the situation looks like today in the semi-final pairs, where the draw will decide a lot:

Let's summarize. What do we have for today?

20 teams entered Euro 2020 through qualifying groups, finishing first or second. Left without tickets for the European Championship, they can qualify for the playoffs, but it all depends on success in the League of Nations.

In the Nations League, the teams are divided into 4 divisions - from the elite A to the weakest D. Each division has one additional ticket to the Euro.

In Division A, only Iceland did not qualify directly for the European Championship. At the same time, Iceland cannot just pick up and take a free place - it still needs to win the semi-final and final. Its rivals will be teams from other divisions.

In Division B of the League of Nations, four countries did not qualify for the Euro: Bosnia (won the group), Slovakia, Ireland and Northern Ireland (became third, that is, last, in their groups).

Division C group winners will play each other (only Finland qualified directly, it will be replaced by one team from the four Romania/Hungary/Bulgaria/Israel).

In division D, everything is very simple: the winners of the League of Nations groups - Georgia, Belarus, Kosovo and North Macedonia - did not qualify for the Euro, so they will decide everything among themselves. 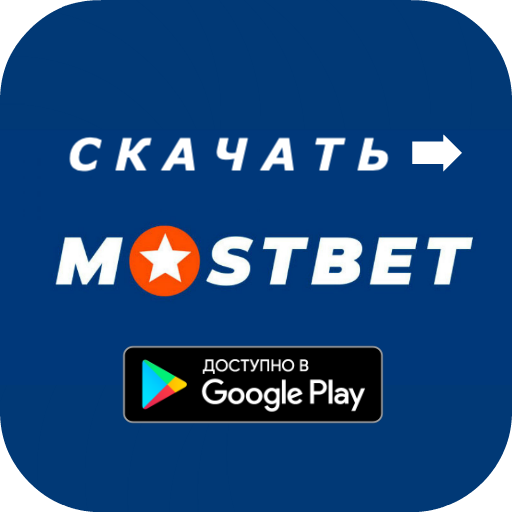