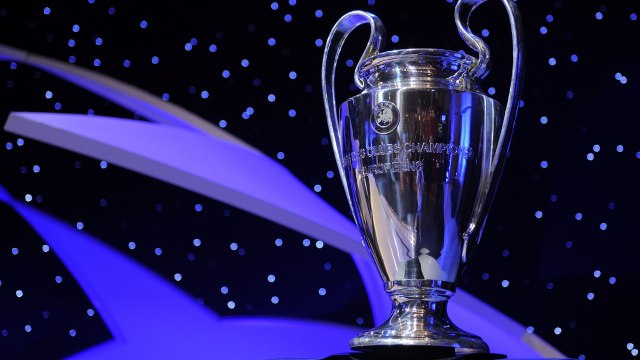 Tension is maintained in only five groups

Shakhtar and Dynamo Zagreb have 5 points each (Ukrainians win in head-to-head). In the next round, the outcome can be decided under two conditions: if Shakhtar beats City away, and Atalanta wins the Croatians in the home match. In this case, the Ukrainians and the British will go further. Any other results will drag out the fight for second place until the sixth round.

At Napoli, the club is publicly attacking the team and the coach, so it's hard to guess what will happen next. But the lead over RB Salzburg is still good - 4 points.

Barcelona (8 points), Borussia (7), Inter (4), Slavia (2). The Catalans have ahead of the matches with the Italians and the Germans, but it's the easiest for them - one victory is enough to reach the playoffs.

Zenit lost to RB Leipzig, but the matches with the main competitors (Benfica and Lyon) are ahead, so there is still a chance.

Here, too, there is a struggle. Ajax, Chelsea and Valencia each have 7 points, the Spaniards are ahead of matches with direct competitors, the rest have not yet played in the second round with Lille.

How are the successes of Lokomotiv

Juventus (10 points), Atlético (7), Lokomotiv (3), Bayer Leverkusen (3). There is even a chance for second place, you just need to take six points in two matches - at home with Bayer, and with Atlético away. And then wait for the Spaniards to lose points away from Juve.

In the fight for the LE, the favorite is Loko, while he has an advantage over Bayer in personal meetings. But in the final round, the Germans will play at home with Juventus.